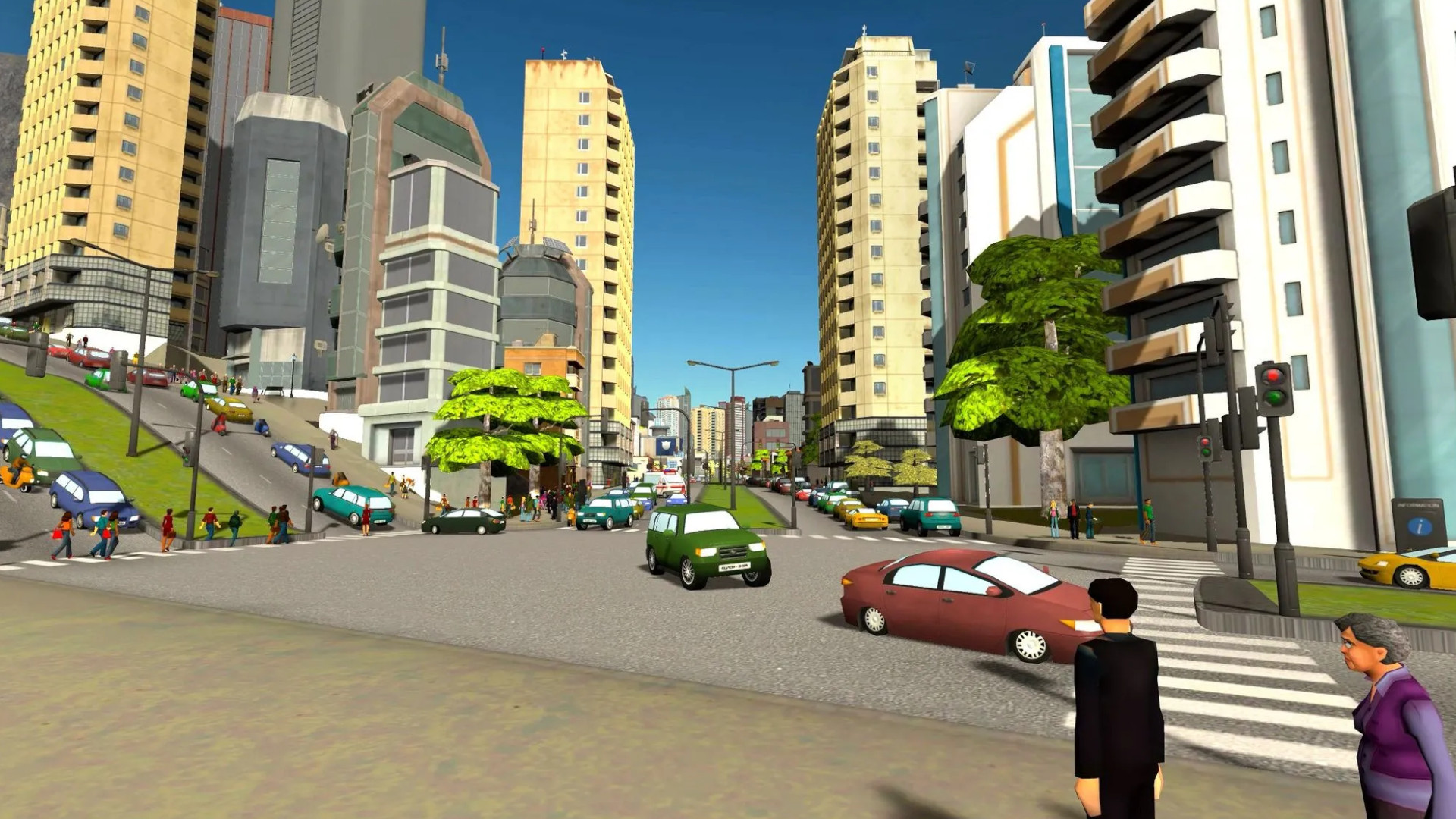 A new Cities game was announced today, but if you’re waiting for a full sequel to Cities: Skylines, you’re going to need to wait a bit longer. Cities: VR looks like a fun twist on the formula, but the devs behind the series have stepped in to assure fans that something more traditional is on the way, too.

“We want to reassure this awesome community that we are still hard at work on the previously-mentioned project with Colossal Order,” the Cities team said in a blog post ahead of today’s announcement, “but we are not yet at a point where we are ready to share more information on it. Our upcoming news and announcements are not related to that project nor do they affect that project’s timeline.”

Cities: VR is in development at Fast Travel Games for the Meta (formerly Oculus) Quest 2. The VR game is due to launch in spring 2022, and will let you do all the city planning you’d expect, now from a god’s-eye view. Alas, there’s no mention of any ability to import your Cities: Skylines saves to explore your existing towns in VR, which is what I’d want out of a product like this.