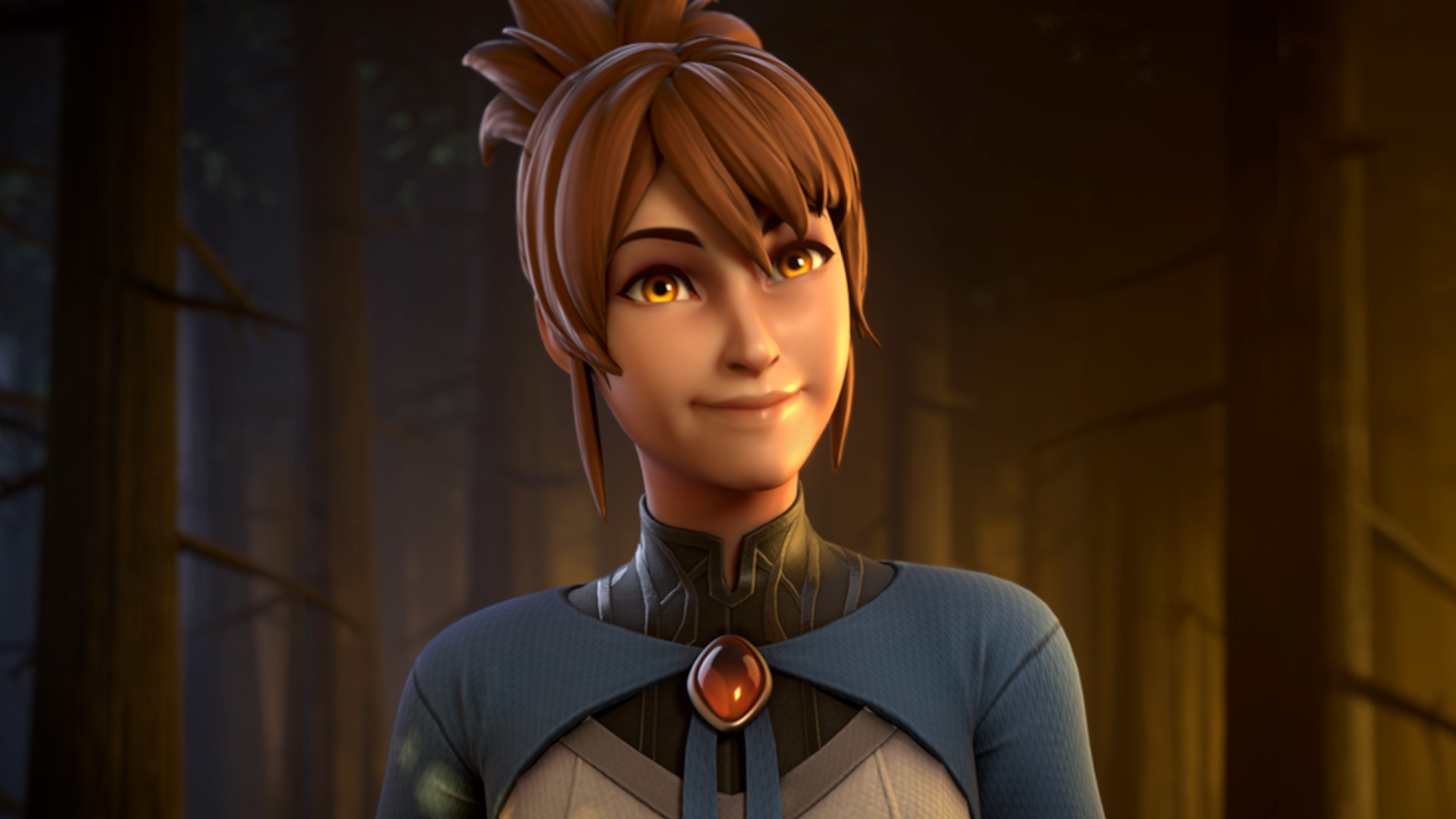 While I will be forever grumpy that Netflix continues to call animated series made outside of Japan ‘anime’, I will not be upset that Dota: Dragon’s Blood is now influencing Valve’s own MOBA. As part of The International this weekend, Valve announced that the next hero for Dota 2 will be Marci, who debuted in Netflix’s Dota: Dragon’s Blood show.

The trailer says that “Marci joins the fight this fall”, and if you haven’t checked your calendar lately, we are in the autumn season – so expect Marci to appear in-game sometime before December 21. No details yet on her abilities, but as the official announcement puts it, you’ll be able to “unleash the dauntless strength of Marci as she proves some loyalties transcend barriers and takes her place amongst the most stalwart heroes in Dota 2.”

A second season of Dota: Dragon’s Blood was also announced with a new trailer this weekend too. Studio Mir is once again taking the reins for Book Two, which is set to hit Netflix in January 2022.