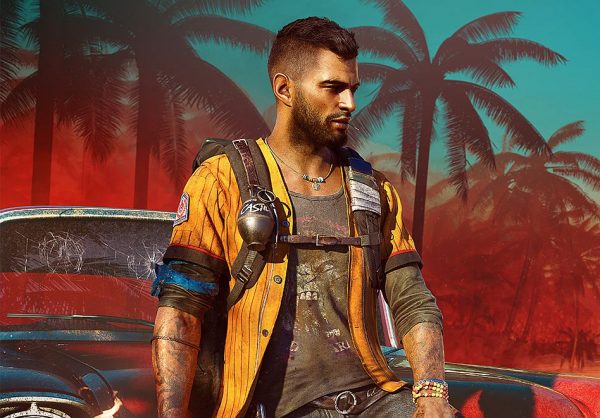 Ubisoft‘s next entry in the long-running open world first-person adventure series, Far Cry 6, is going to be political after all.

Far Cry 6’s narrative director, Navid Khavari, has confirmed in a new update on the Ubisoft blog that the new game is inherently political, and inspired by real-world historical events that have taken place in Cuba.

“Our story is political,” said Khavari. “A story about a modern revolution must be. There are hard, relevant discussions in Far Cry 6 about the conditions that lead to the rise of fascism in a nation, the costs of imperialism, forced labour, the need for free-and-fair elections, LGBTQ+ rights, and more within the context of Yara, a fictional island in the Caribbean.”

This runs contrary to what Ubisoft has previously said to The Gamer, where Khavari explained Far Cry 6 is not meant to be “a political statement about what’s happening in Cuba specifically”.

Now, via the official Ubisoft site’s update, Khavari noted that events in the fictional country of Yara are influenced by “other countries around the [real] world that have experienced political revolutions in their histories”.

Ubisoft has worked alongside various “creators and collaborators” to ensure there are a variety of sensitivities when it comes to the staff’s culture, and has intentionally “brought on experts and consultants to examine the game story” in order to ensure the story is “told with sensitivity”.

“But if anyone is seeking a simplified, binary political statement specifically on the current political climate in Cuba, they won’t find it,” Khavari continued.

“What players will find is a story that’s point-of-view attempts to capture the political complexity of a modern, present-day revolution within a fictional context. We have attempted to tell a story with action, adventure, and heart, but that also isn’t afraid to ask hard questions.”

Here’s hoping we see some nuance, then.

The post Far Cry 6 is political after all, Ubisoft says appeared first on VG247.