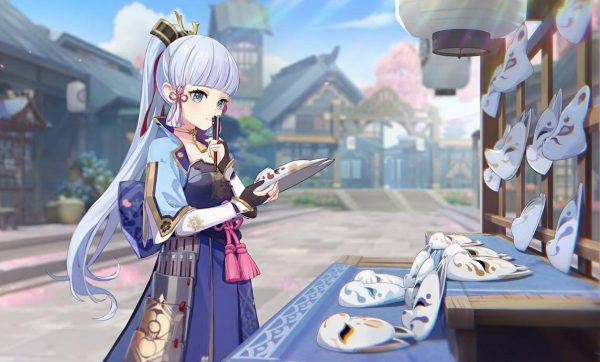 The best Genshin Impact Ayaka build can turn the Kamisato heir into a source of near-continuous Cryo and physical damage.

She has extensive potential as both Elemental and regular DPS. Better yet, Ayaka has strong build options for F2P players so you never have to spend a single Primogem if you want to save them.

You can build some characters as either Elemental DPS or regular DPS, but there’s no way to separate the two with Ayaka. Her skills and abilities weave both together. You’ve got some freedom in how you approach her Artifact sets, though at least one two-piece bonus should focus on increasing her Cryo damage or Energy recharge.

The ideal build for Ayaka takes a bit of luck since her top weapon is part of the 2.0 update’s new Epitome Invocation

Mistsplitter Reforged is Ayaka’s ideal weapon. In addition to high base attack and a secondary stat that boosts the wielder’s critical hit damage, this sword’s special skill increases Elemental damage.

It grants a 12% increase in Elemental damage from the start and gives the user a Mistsplitter Emblem when they either:

You can hold up to three Emblems, and they provide an 8/16/28% boost to Elemental damage. Ayaka deals Elemental damage with normal attacks after sprinting, so she’ll gain a significant increase to her damage output while building up to her Burst. 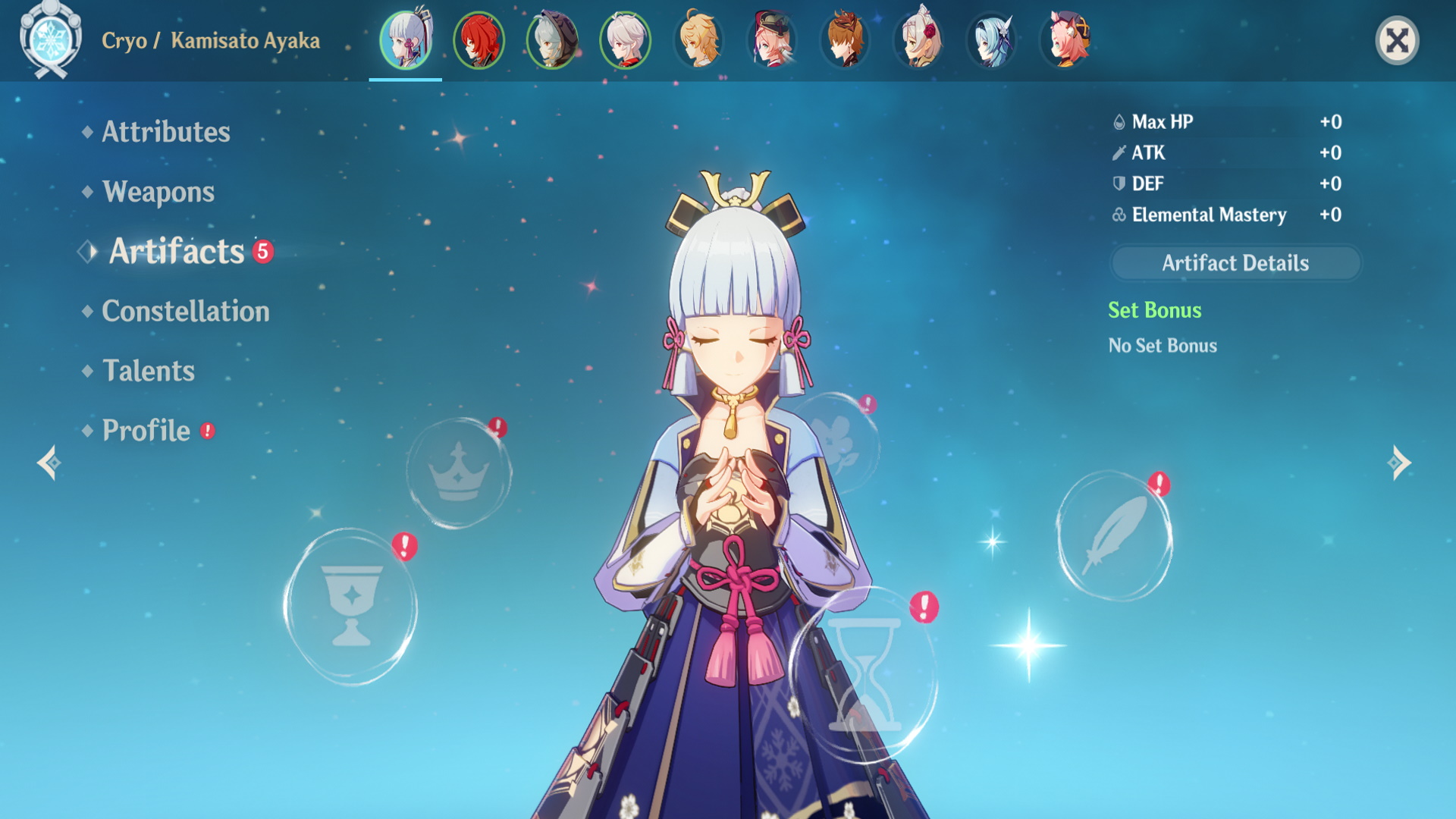 Using Mistsplitter Reforged gives you some flexibility with Artifacts. The obvious choice is Blizzard Strayer.

The 4-piece effect dovetails seamlessly with Mistsplitter’s secondary stat and Ayaka’s abilities. However, it leaves a gap in her Energy recharge, which is lengthier than most characters.

It’s possible to build a powerful Ayaka without relying much on her Burst. However, if you want to balance her out, pairing Blizzard Strayer with two pieces from The Exile or Scholar sets.

The best Ayaka weapon for F2P

The new Amenoma Kageuchi sword should be your focus. You can craft this weapon after finishing The Farmer’s Treasure quest near Konda Village, so there’s no relying on luck in Genshin’s gacha system.

Amenoma Kageuchi’s base attack is only slightly lower than Mistsplitter’s and leans more heavily into balancing Ayaka’s high Energy use. The wielder gains a Succession Seed every time they use an Elemental Skill and can carry a maximum of three Seeds. After using an Elemental Burst, each seed restores six Energy to the user. 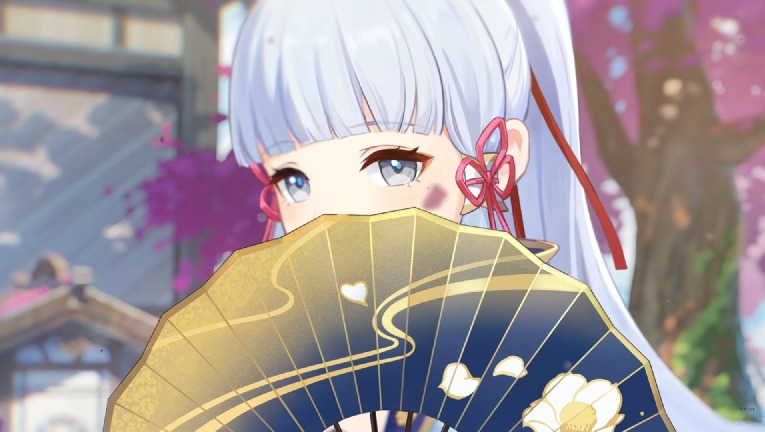 The best Ayaka Artifacts for F2P

Either of these three routes should prioritize increasing Ayaka’s attack. Gladiator’s Finale is ideal for this build since Ayaka wields a sword.

Martial Artist is another top choice, though.

Whatever your build choice, Ayaka’s party should always consist of at least one character to recharge Energy and one character to set up strong Elemental Reactions. Diluc or Bennet can do both. Each generates a hefty amount of particles with their skills, and while Melt isn’t the best Cryo reaction, it still makes the damage count climb higher.

Fischl is another solid choice for Energy, with the added bonus that her Skill makes chaining Reactions easier.

Hydro is a bit trickier. Xingqiu or Tartaglia are the best choices for setting up Frozen reactions since their Elemental abilities apply Wet to a wider range of targets than most.

If you’re not bothered by Elemental Resonance and were lucky enough to snag Kazuha during the previous banner, add him to your team for some fun combos. The suction effect of his Skill sets up larger groups of enemies for Ayaka’s Skill to launch.

You’ll need to farm some of the new Genshin Impact materials to level up Ayaka and unlock her true potential, including Sakura Bloom and Handguard items.