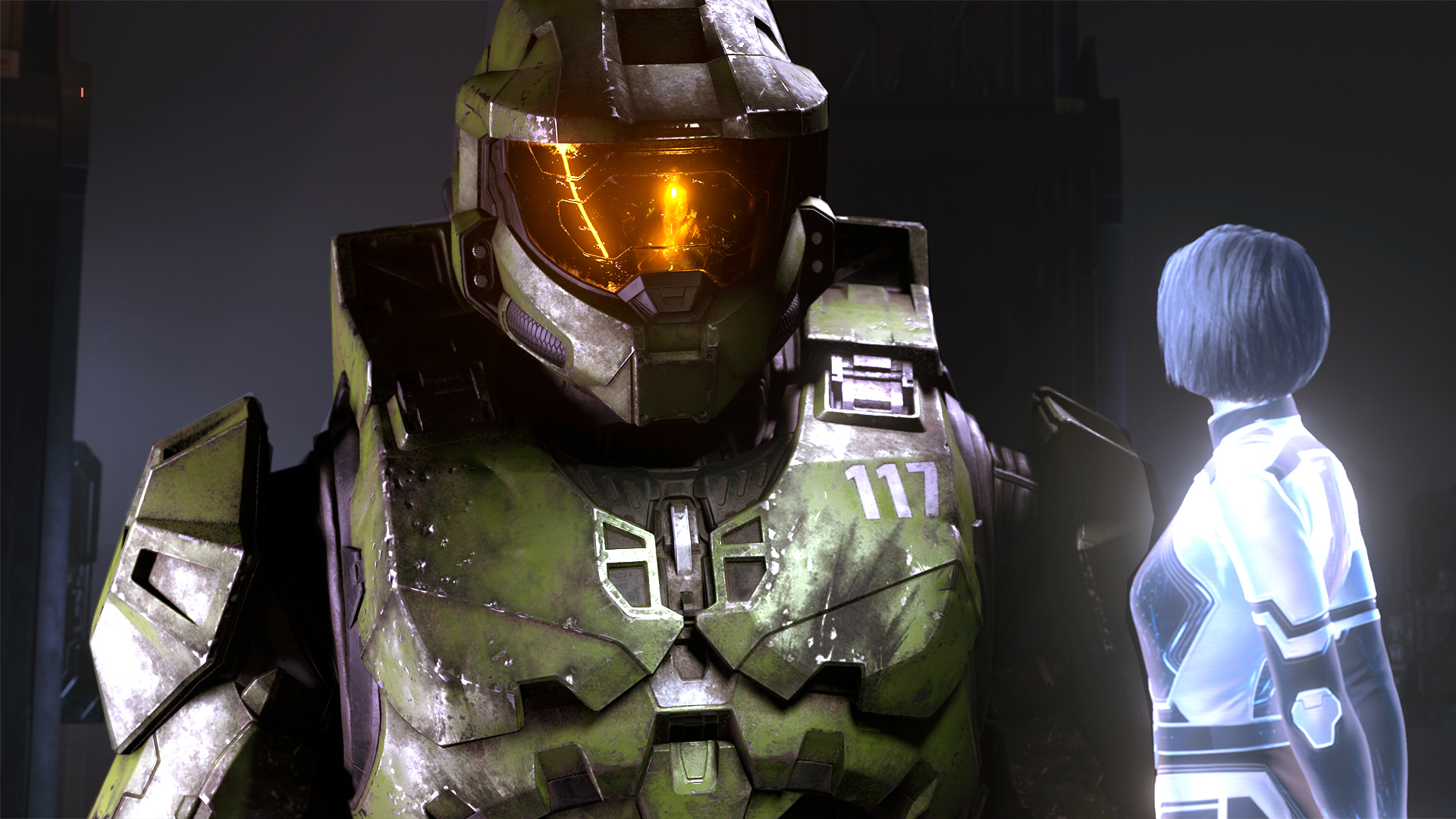 The first Halo Infinite beta is going on this weekend and alongside enjoying the multiplayer, fans have also been digging into the game’s secrets. As it turns out, the Halo Infinite tech preview apparently contains a number of story spoilers – not to mention the seeming confirmation that there will be multiple campaigns on offer.

Just last month Halo Infinite developer 343 Industries hinted at story expansions following the initial campaign, with the Heroes of Reach DLC due sometime post-launch and the possibility of multiple “campaign passes” suggested by a screenshot on the Halo Waypoint blog for June – something the paid-for single-player/co-op game may offer alongside the free multiplayer’s own Battle Pass.

It would seem this may well be true, as the current Halo Infinite technical beta includes a number of blanked-out options on the overview menu, which can be easily seen using the Halo Waypoint app – as spotted by Xbox News on Twitter. Alongside ‘news’ and ‘multiplayer’ is the suspicious button labelled ‘campaigns’ – which is in the plural. Either this is a typo or Halo Infinite will have multiple campaigns.