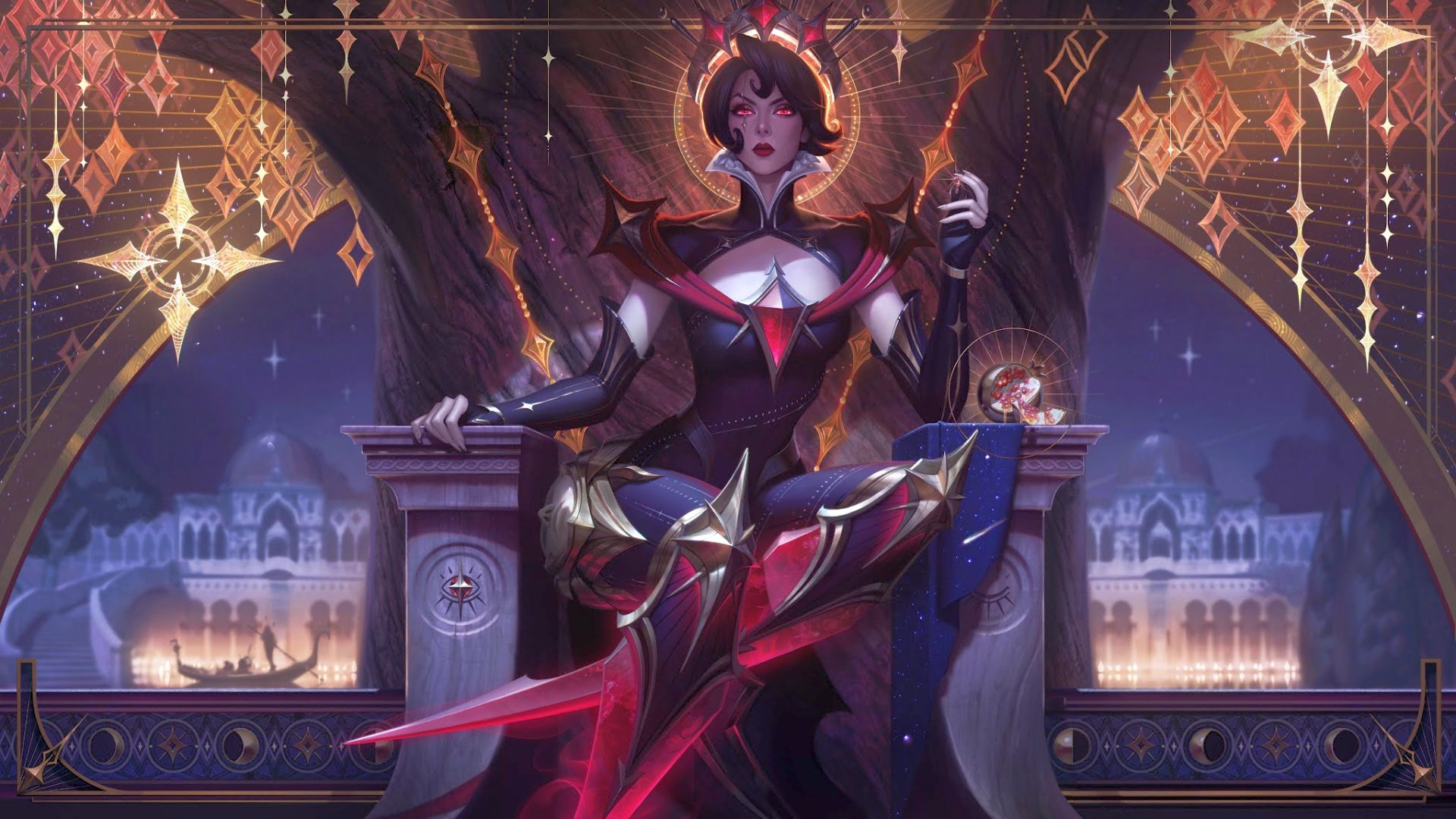 Another Wednesday, another League of Legends patch full of new champion skins, balance changes, and other goodies for Riot Games’ flagship MOBA game. League of Legends patch 11.9 has rolled out to live, ushering in those new DWG and Conqueror skins and a whole bunch of champion changes – so, now it’s time to see what’s headed League’s way with update 11.10.

First up, we’ve got some new Arcana skins on the way this patch, which you might have seen a glimpse of on League’s social media channels. Four lucky champs are getting Arcana styles for 11.10 – Camille, Lucian, Tahm Kench, and Xerath – so good news if you’re a main for any of these. They’re pretty striking, with rich gold, red, and gold tones across the board, and a mystical aesthetic that gives the champions a whole new vibe. You can check these out in the champion skins section in the notes below.

As for balance changes, there aren’t any to check out on the PBE just yet as the patch has only just hit the game’s testing grounds. But, we can expect to see the update’s tweaks arrive for their round of tinkering and checking very soon, so keep checking back on these notes.