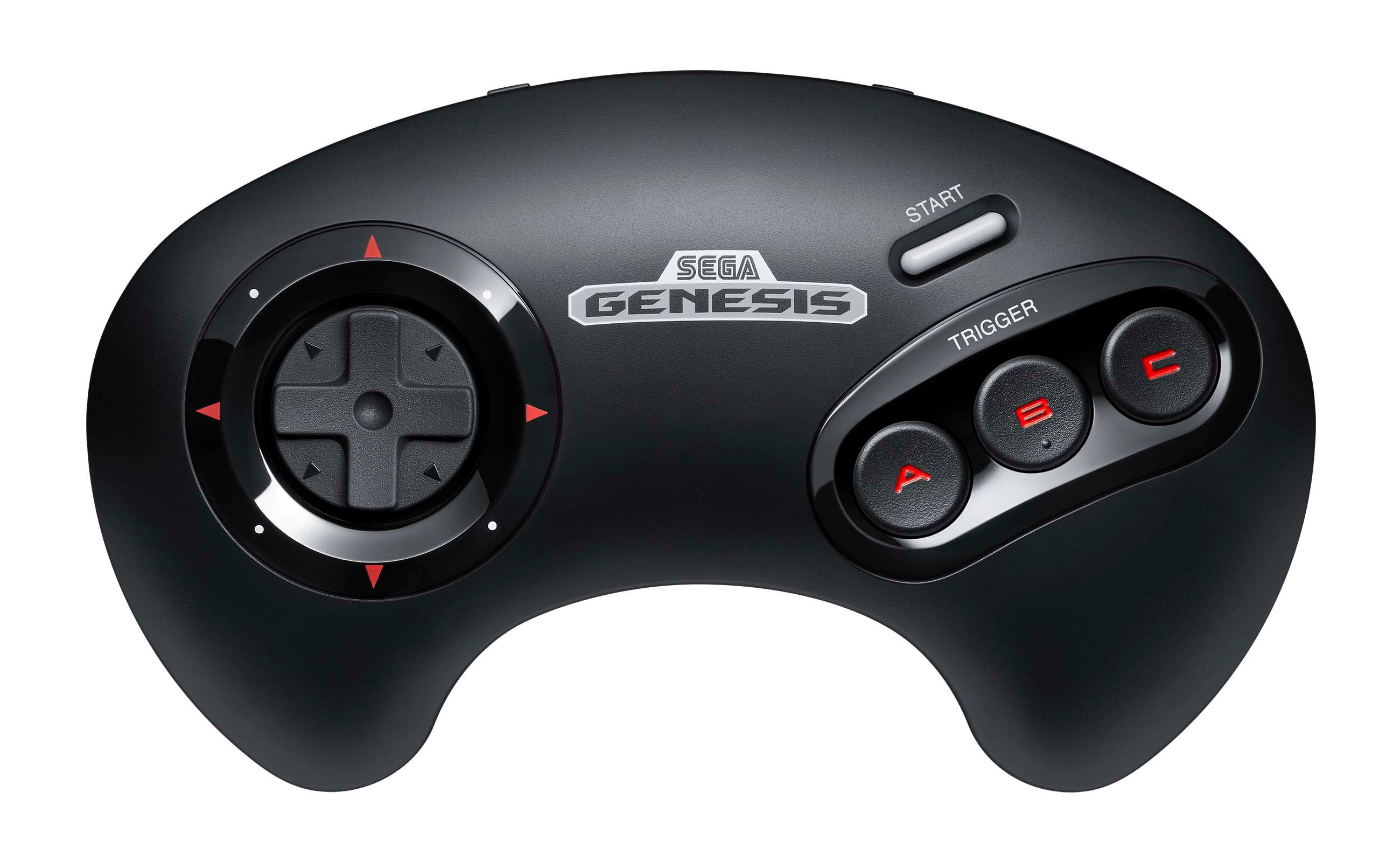 During tonight’s Nintendo Direct, an additional service was announced for Switch Online.

In addition to all the benefits of a Nintendo Switch Online membership such as online play, access to library of NES and Super NES games, and more, members can play select titles like Mario Kart 64 online with up to four players for the first time ever.