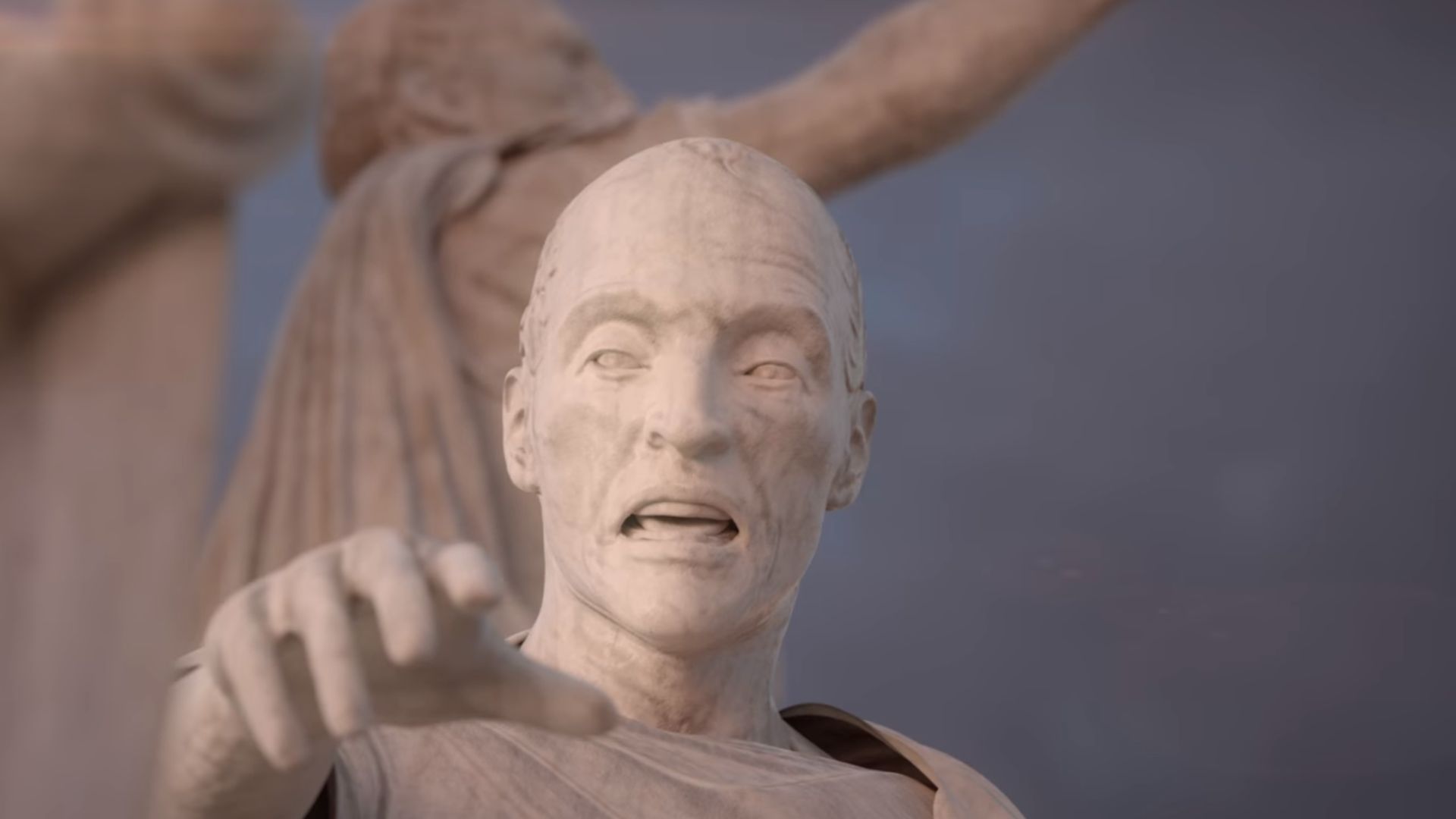 Paradox Development Studios has been going through some growing pains, and an internal reorganisation has left Imperator: Rome without many of its key team members. The developer has assigned its portfolio of grand strategy games across three internal teams, but Imperator has, for the time being, been left without a place to call home.

“Earlier this year, PDS has split into three distinct studios,” writes Paradox segment and portfolio manager Bevan Davies in a post to the Paradox Forums. “Internally, we call them PDS Green, PDS Red, and PDS Gold. Each team is in charge of both maintaining existing game(s), and developing new games.”

Green is handling Stellaris, and is supported by Paradox Arctic, based in Umeå, and is now led by Stellaris veteran Rikard Åslund. The Red team is heading up the development of Crusader Kings III, helmed by Johanna Uddståhl Friberg, formerly the studio manager of Paradox Arctic. Paradox Gold is handling Hearts of Iron IV under the leadership of Thomas Johansson, who has lately been working in upper management.