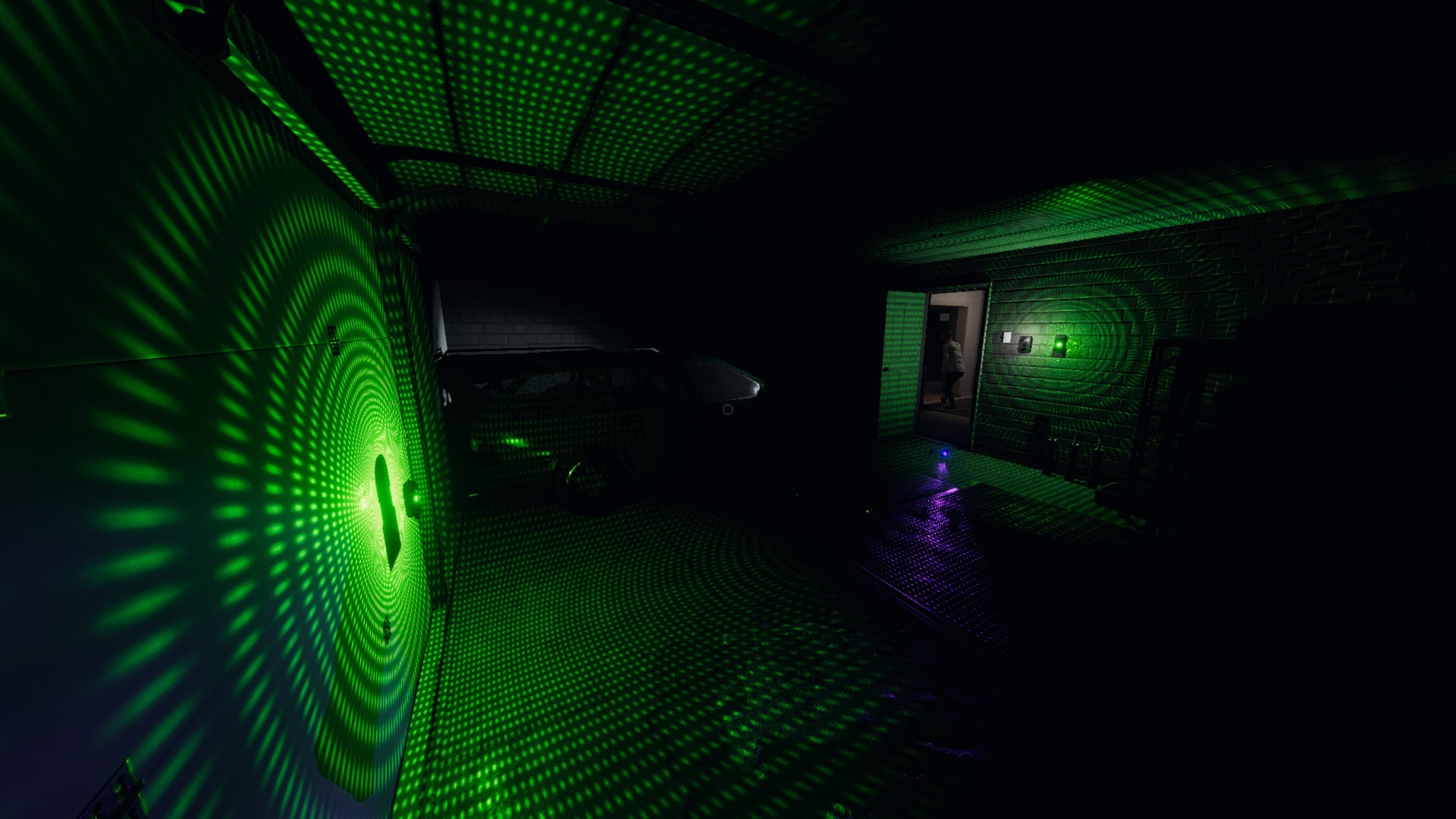 Phasmophobia is back in the Steam charts now that the August update is out. The ghost game added two new ghost types last week, and players seem eager to check them out. More than 62,000 concurrent players were investigating reports of the new Myling and Goryo spirits Sunday evening.

Sunday’s peak concurrent player count in Phasmophobia was 62,448, to be exact, making it the game’s best day since its Early Access launch last September. But each day since the update arrived has seen an influx in players, and as of this writing, Phasmophobia is just beneath the threshold of Steam’s top 15 most-played games of the moment with over 41,000 players logged in.

We’ve actually gotten a set of patch notes to look at now, and update v.0.3.0 adds a lot more than a couple of poltergeists. All ghost-hunting gear has been improved, and there’s the new piece of equipment, the DOTS projector. That means you’ve got a new evidence type, of course – but it also means that all the ghosts have had their evidence adjusted to account for the new detection method.