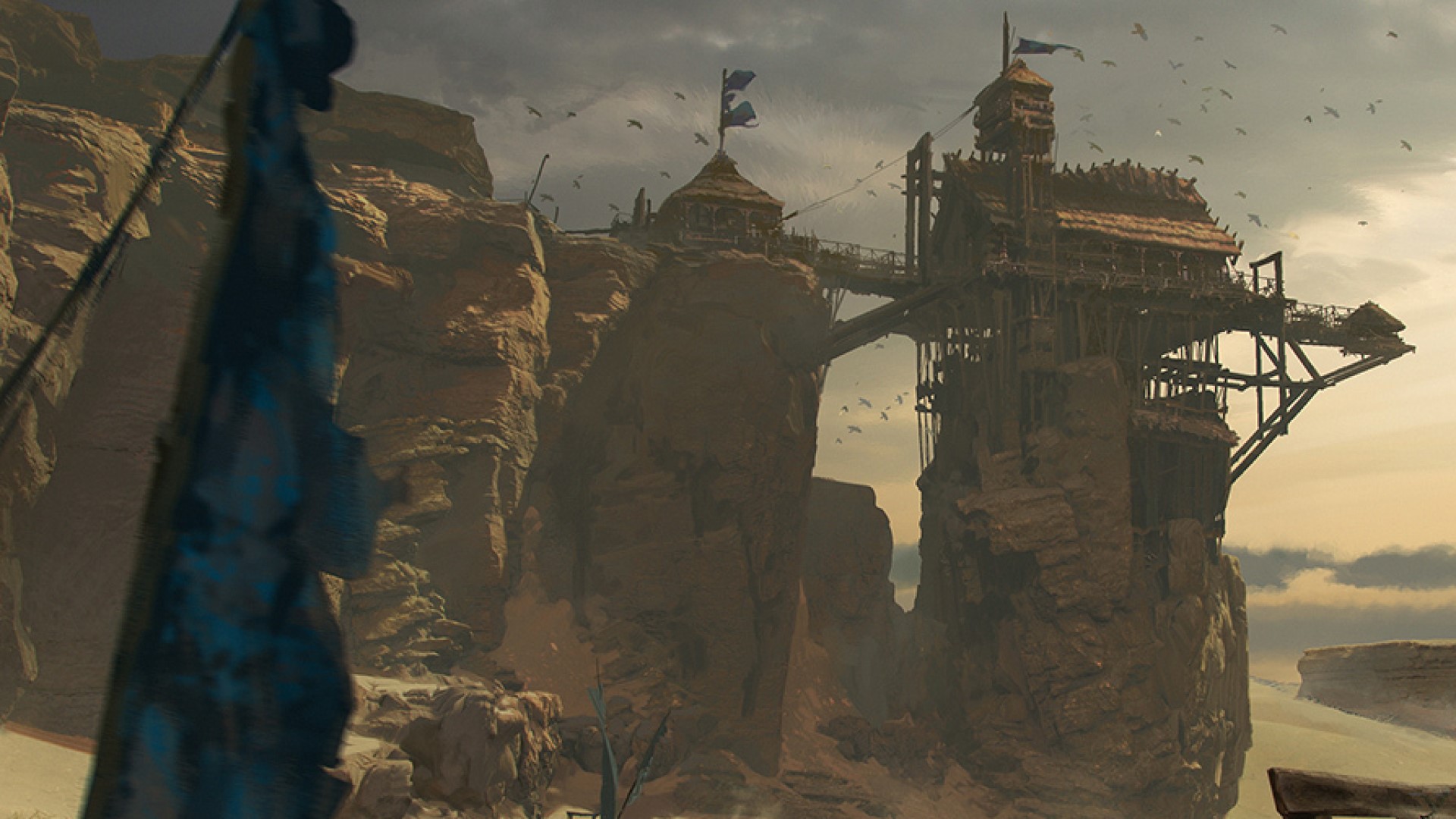 The company that now owns PlayerUnknown’s Battlegrounds, Krafton, is working on a new game based on the series of popular Korean fantasy novels The Bird That Drinks Tears. While there’s not a lot of information on what the game itself will look like, Krafton has enlisted the help of a Hollywood concept artist to establish a look and ambience for the game.

Dubbed Project Windless, Krafton’s plans for The Bird That Drinks Tears extends beyond a single game – it aims to create a “larger multimedia franchise” based on the intellectual property. The novels are set in a distinctively Korean fantasy world that’s populated with mythical creatures like dokkaebi (sometimes thought of as a ‘Korean goblin’ or nature spirit) and naga, and characters learn the Korean folk wrestling style of ssireum.

Artist Ian McCaig, who has done concept art for Star Wars characters and franchises like Harry Potter and The Avengers, is working with Krafton to visualise novelist Yeong-do Lee’s universe. An early piece of art shows a wooden structure built high on a stone tor above the desert, with a long platform extending on one side.