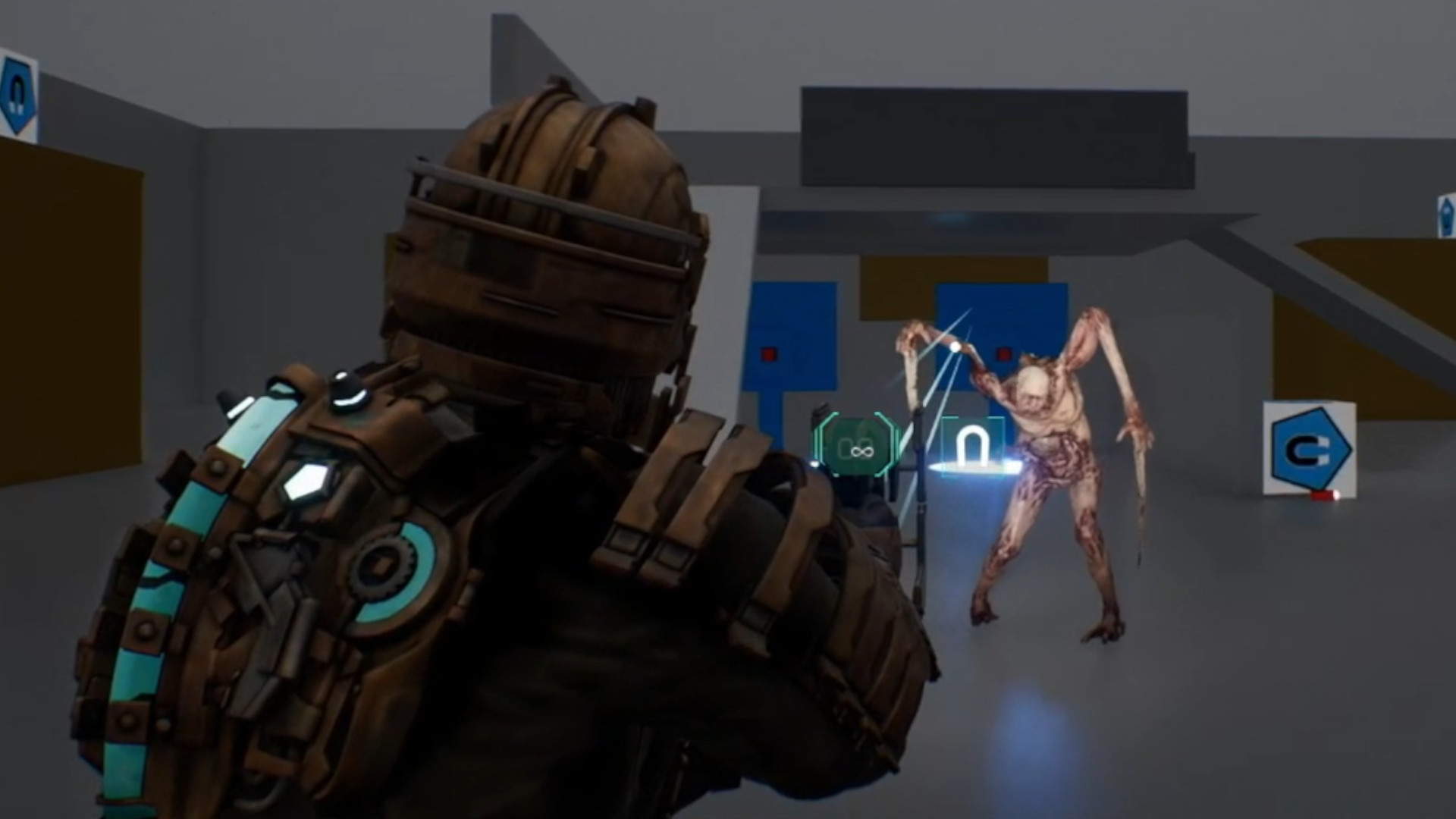 Today, we got our first proper gameplay details on the Dead Space remake with a demonstration of an early build of the game, and it seems the dismemberment system is back with some major new features. Necromorphs can now be peeled in addition to getting chopped, as the devs at Motive work to make the reboot even more challenging than the original.

The new Dead Space still has limb dismemberment, but the monstrous necromorphs now have multiple layers of defense for you to contend with. The creatures’ flesh will peel away as you attack them with high-damage, low-precision weapons, to help indicate what your attacks are doing even when you’re not slicing limbs off.

You’ll need to be more precise with your dismemberment shots, too. There are bones underneath those limbs that you’ll have to properly blast in order to complete the slice. If you leave a tough bit of flesh behind, that limb will be left dangling on the monster, too. Enemies later in the game will also have bits of clothing and body armour which will add to your tactical considerations.