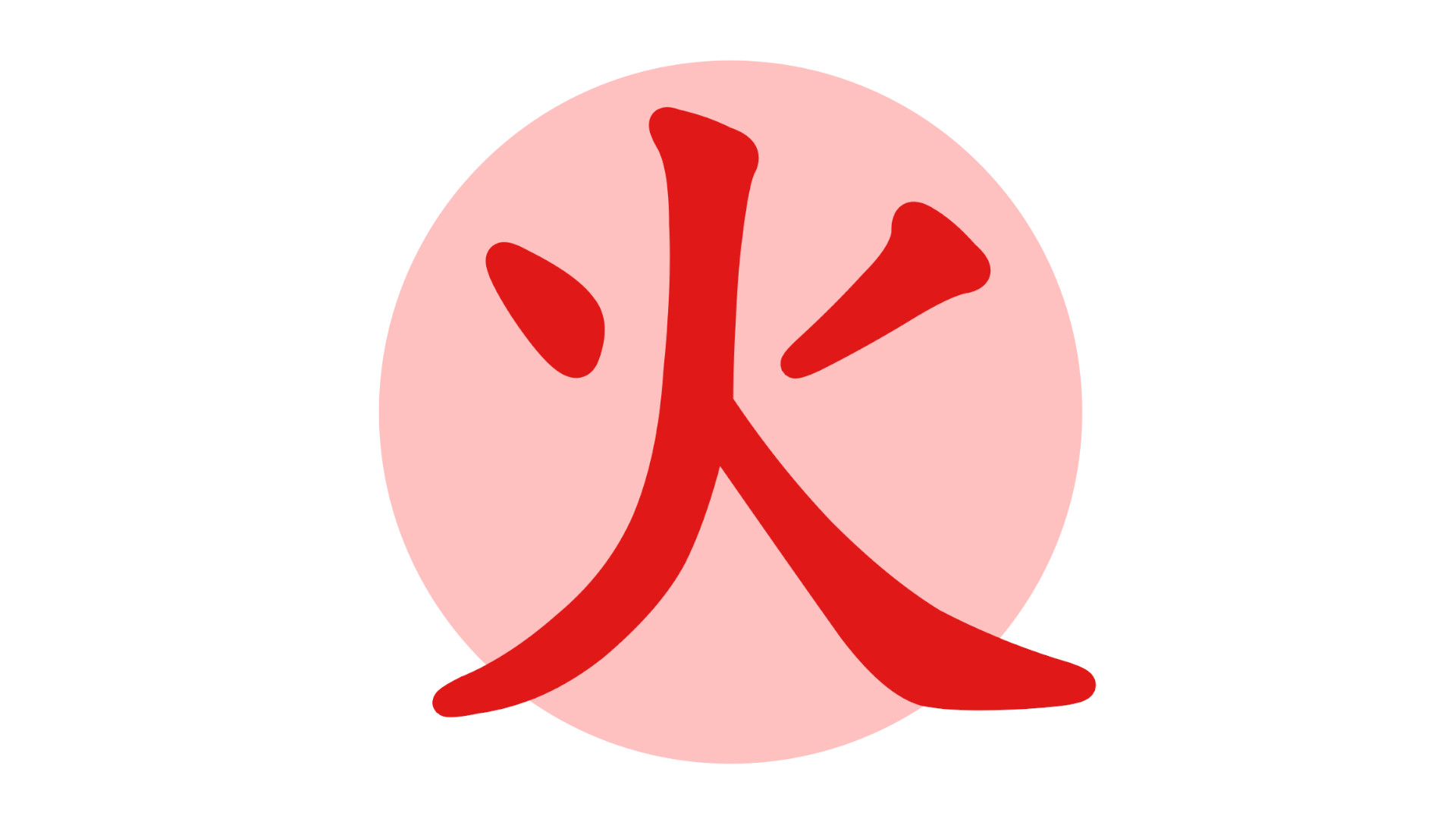 N.B. This story contains discussion of suicide, which some readers may find distressing. Near, who has also gone by the name byuu, has reportedly died. Near is best known as the developer behind the bsnes and higan emulators, some of the most accurate and well-respected emulation software in the scene.

On June 26, Near posted a Twitter thread which recounted a lifetime of online bullying and harassment. Near said that members of online forum Kiwi Farms had been responsible for an ongoing harassment campaign against them and people they knew. The forum previously drew international news attention in 2019, when it hosted video of the white supremacist attack on a pair of mosques in Christchurch, New Zealand.

Near alluded to plans of suicide in the Twitter thread, and a later message from an anonymous friend (note: the message contains some intimate discussion of the circumstances connected to Near’s reported death, which some readers might find distressing) shared by hacker and IT consultant Hector Martin appears to confirm that Near took their own life.