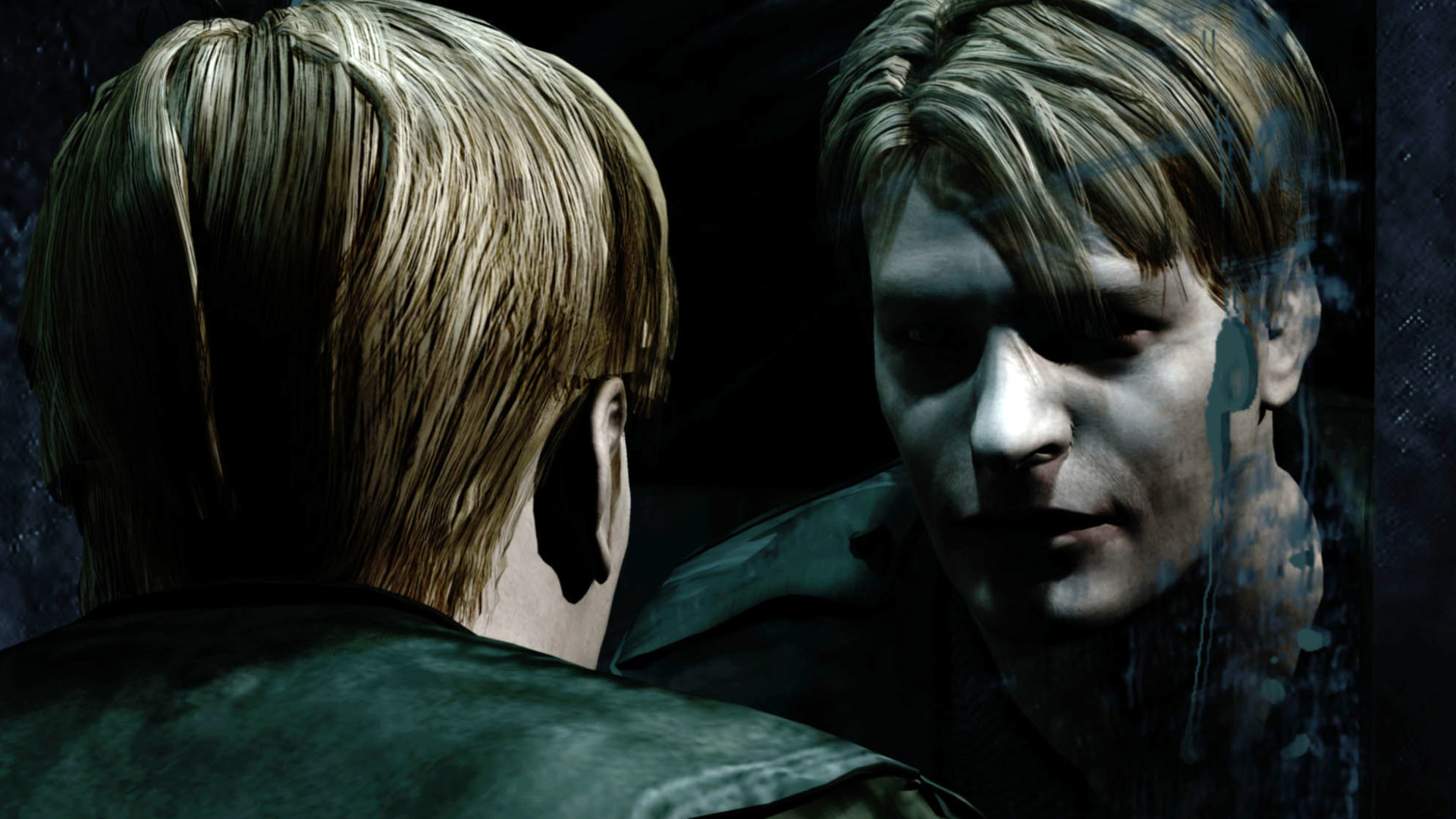 Konami, the company behind Silent Hill, and Bloober Team, the company that made Layers of Fear and The Medium, are now officially working together to produce games from “existing and new IPs”. After years of rumours around a new entry in the Silent Hill series, this is a big moment of hope for fans – and according to reliable insiders, multiple Silent Hill games are in the works.

The Bloober project is, indeed, a Silent Hill game, as VGC reports via anonymous sources. The outlet also reiterates its previous reports that Konami has additionally outsourced a separate Silent Hill game to a “prominent” Japanese studio. The Japan-developed Silent Hill game has been described as a “departure” from past games in the series.

This is part of what’s described as a broad effort on Konami’s part to let external studios handle its IP, after the disappointment of games like Metal Gear Survive. There are reportedly new Castlevania and Metal Gear Solid games in the planning phases as part of this initiative, too.