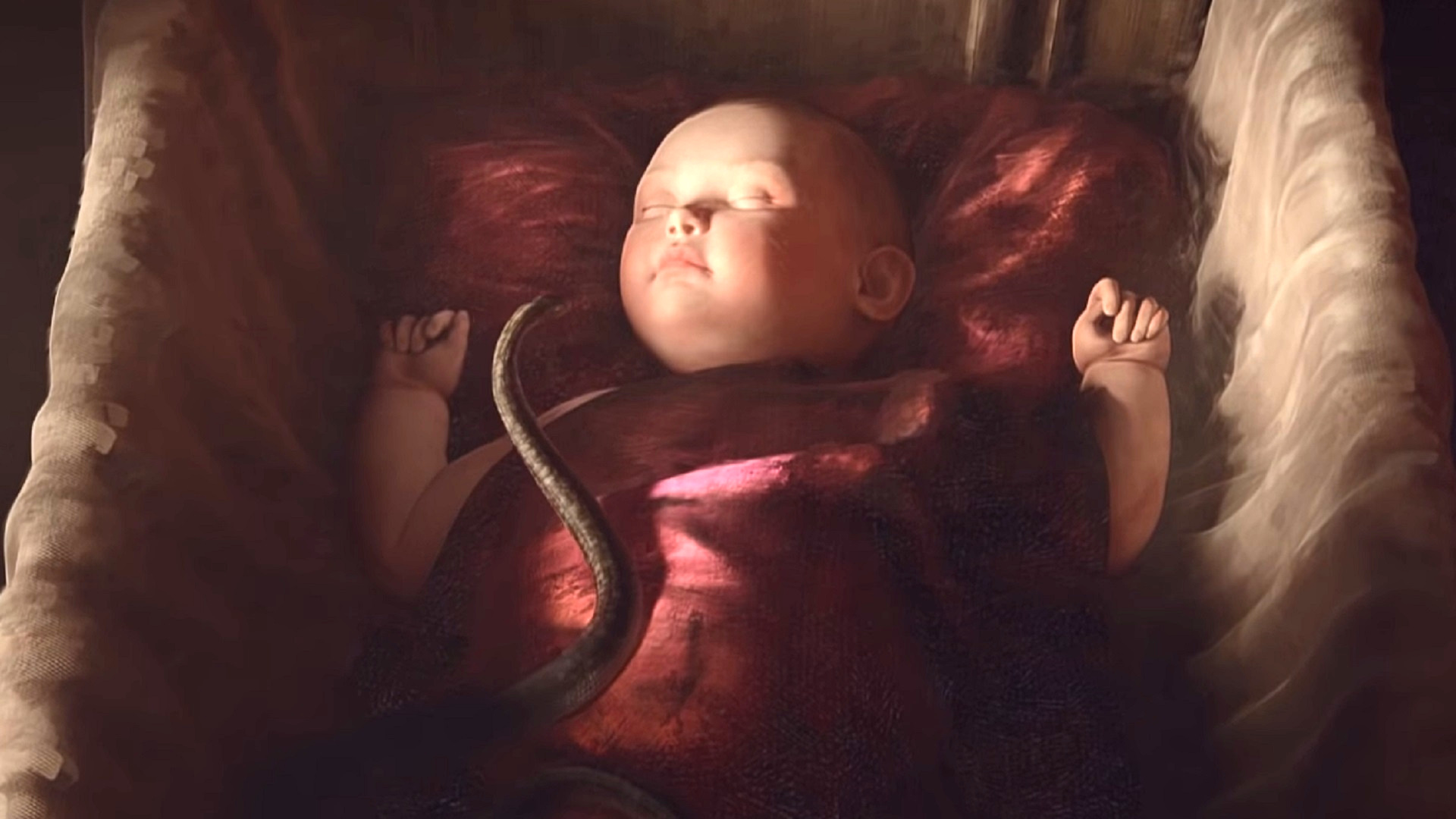 Succession in grand strategy game Crusader Kings 3 is a tricky beast. For most cultures, the initial partition laws mean that any character’s hard-won gains can be split between children, but even if you eventually manage to secure a better form of succession, there’s no saving your Kingdom from the fact that your eldest child is an idiot.

Unless you’re Reddit user Bartosio, of course, who decided to go on a Red Wedding-worthy murder spree through their character’s extended family to ensure that the correct person ended up on the throne when the active character passed away. 26 family members later, they’d secured an heir with some of the best stats in the game.

You can read the full saga on the Crusader Kings subreddit, but perhaps more impressive than the fact they killed so many family members, was the fact they accomplished the deed(s) within the space of a few in-game months. According to Bartosio, there was a need to get this dirty work done quickly due to a notification that predicted the active character’s death within the space of a year, something you get when you complete one of the health-related perk trees.