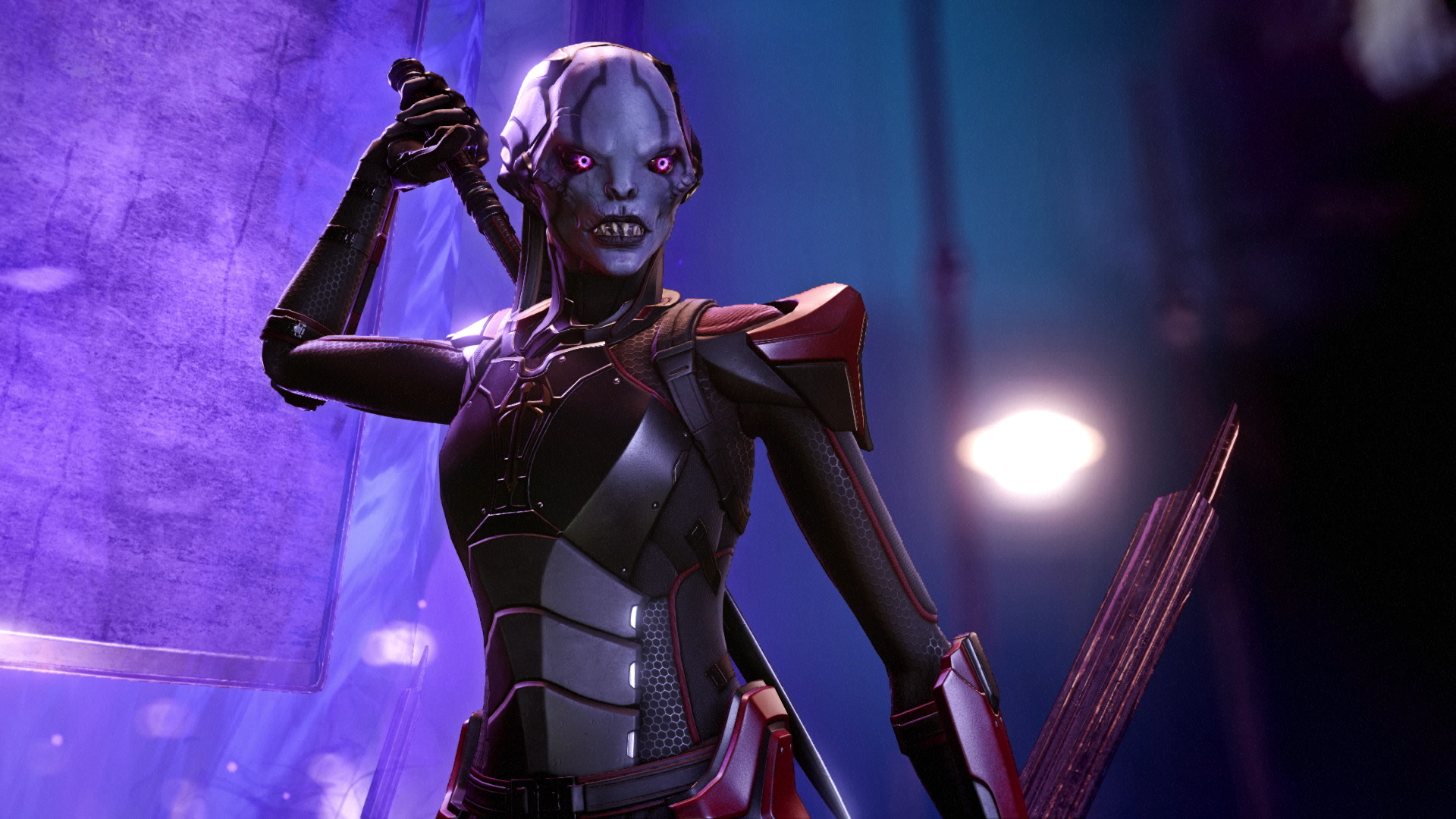 A huge community modding project for turn-based strategy game XCOM 2 is almost complete. XCOM 2: The Long War of the Chosen is a complete overhaul of both the base XCOM 2 game and the popular Long War 2 mod, and it incorporates the new mechanics introduced in the War of the Chosen expansion.

As Dominic Tarason points out on Twitter, this is the biggest mod for XCOM 2, as anyone who’s played the original Long War or Long War 2 mods can confirm. The basic idea is to expand the base game’s campaign into a much lengthier and challenging experience. The Long War of the Chosen adds a host of new features and mechanics, including building up a resistance force, the ability to field multiple squads at a time, and fighting the Chosen on both the strategic and tactical battlefields.

There are eight new soldier classes, and each of these has eight ranks to unlock, with the choice of one of three abilities at each promotion. There are officers who provide buffs to your squads, new technology trees to explore, new mission types like Jailbreak and Smash and Grab, and all-new enemy types.